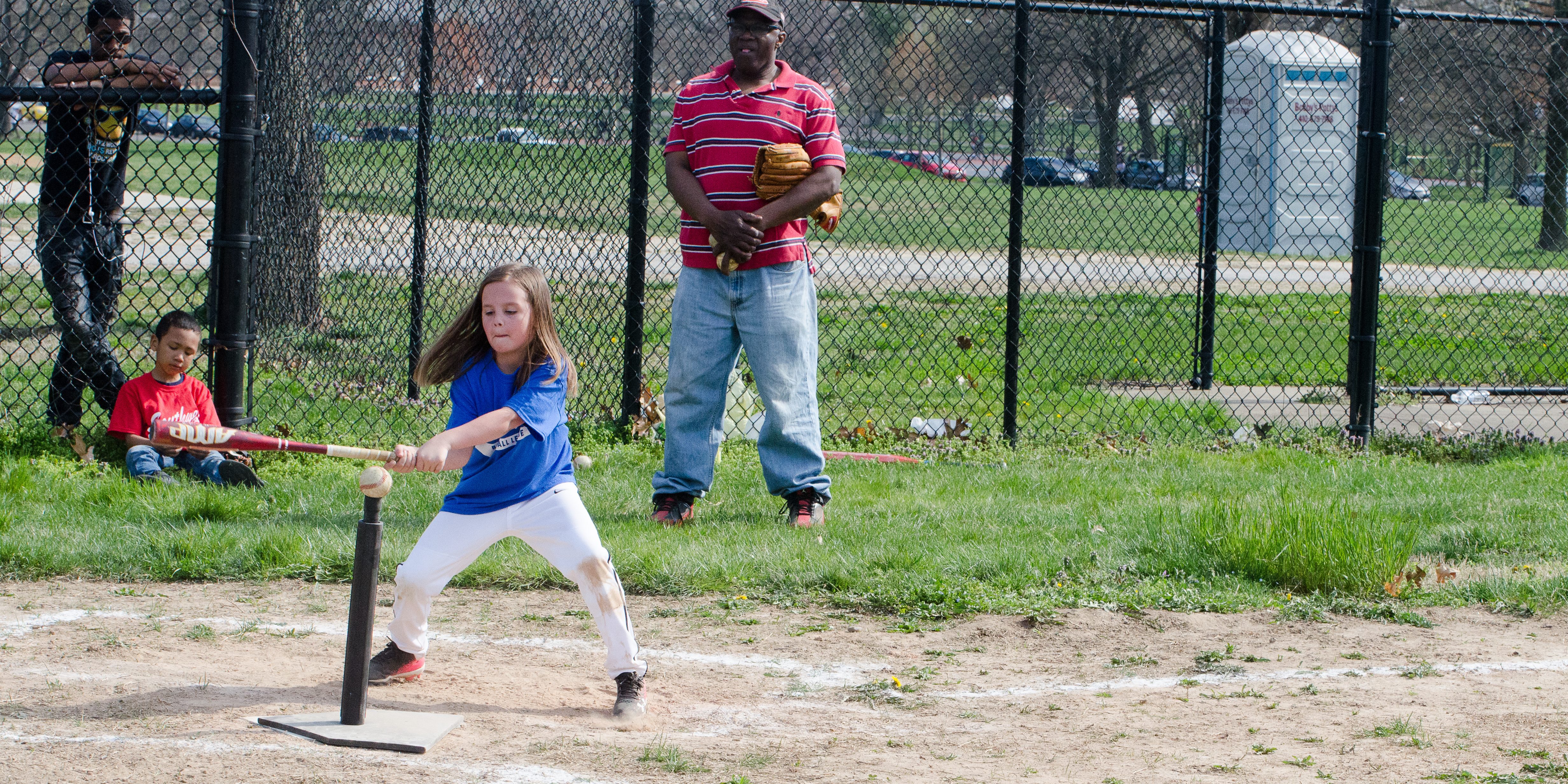 Since the fall 2016, I have been part of a group tasked with rebuilding baseball in Carroll Park. Two spring seasons are complete, with the 2019 season on the horizon. I have thought about how softball might become part of our project. A significant number of girls have played baseball with us, although the numbers decrease as age increases. Equal opportunities for female athletes to learn and play is essential, as well as complete pathways to match their interest and ability. I often argue girls can play with boys. And they definitely can. We are hearing consistently though in all sports that many girls would prefer to be separate from the boys.

At the moment, I am not excited about developing softball. I am also aware that many of my initial stances on questions turn out to be wrong. My assumption about softball was that it was developed as a variation for girls because of a belief that girls should not play baseball. Based on a couple quick internet searches, softball did in fact start as a variation, but it was for everyone to play indoors, with a “soft” ball. Without deeper research, it is not clear when softball became the female bat and ball sport. It is clear, however, that softball and similar modifications were considered easier and less dangerous. It was viewed as the game for beginners and the game for those who could not meet the physical demands of baseball. So softball was not developed for female athletes, but it is reasonable to think the gender divide has been influenced by the aforementioned assumptions about softball and assumptions about female athletes.

I can see an argument that softball should be the predominant sport for both genders due to the greater injury risk in overhand pitching. I cannot understand an argument that girls should play softball and boys should play baseball based on the demands or nature of the sports. I do recognize that with the current state of the two sports, there are greater long-term opportunities for female athletes in softball.